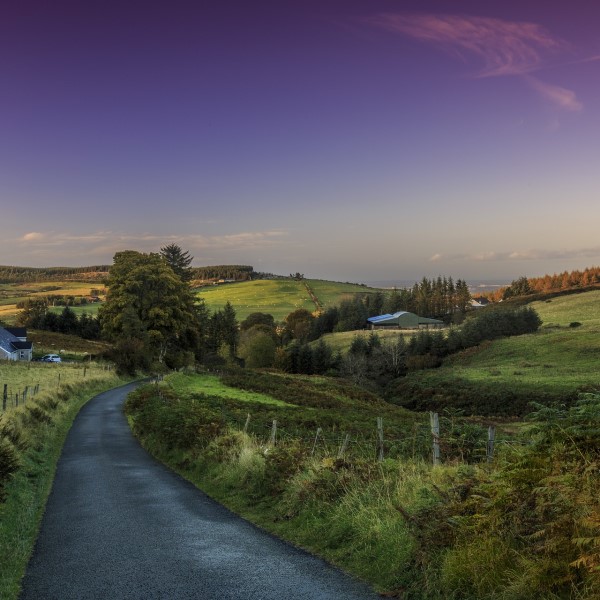 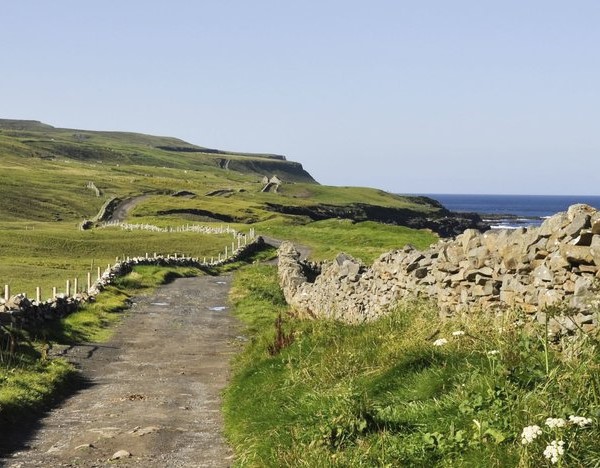 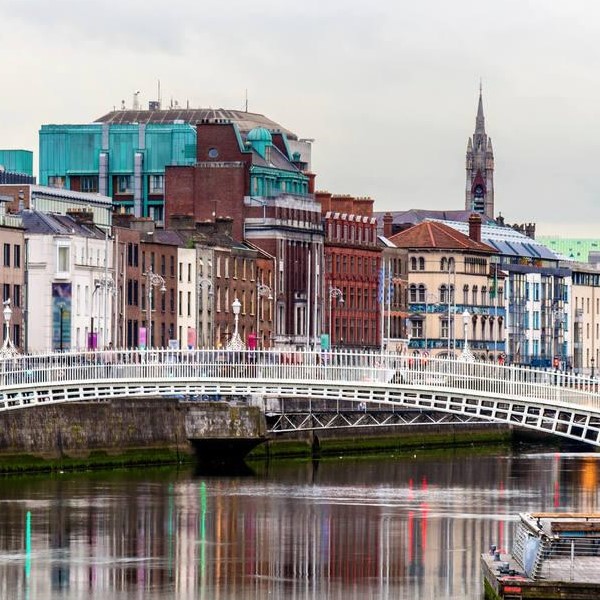 Ireland is a island west of the United Kingdom, home to approximately 6.6 million people (including Northern Ireland). Ireland's geography consists mainly of plains and low mountains, with much vegetation thanks to its non-extreme and moderate climate. It's a very agricultural country, with its biggest export being beef, as well as being the largest beef exporter in the EU. It's lush green plains and hills are often featured in pop culture as the backdrop to much fantasy-themed media, such as Game of Thrones.

I would like to travel to Ireland, mostly due to the majority of my ancestry originating from there. Both my grandmothers on my mom and dad's sides were born in Ireland, as well as my Ancestry.ca DNA test at one point reading that 76% of my DNA was Irish. I've also wanted to travel to Europe, something my dad did as soon as he graduated, spending five months traveling through European hostels and notably spending three days homeless in south London. As bad as some of his stories sounded, it made me interested in traveling the world, and I hope to some day do the same. 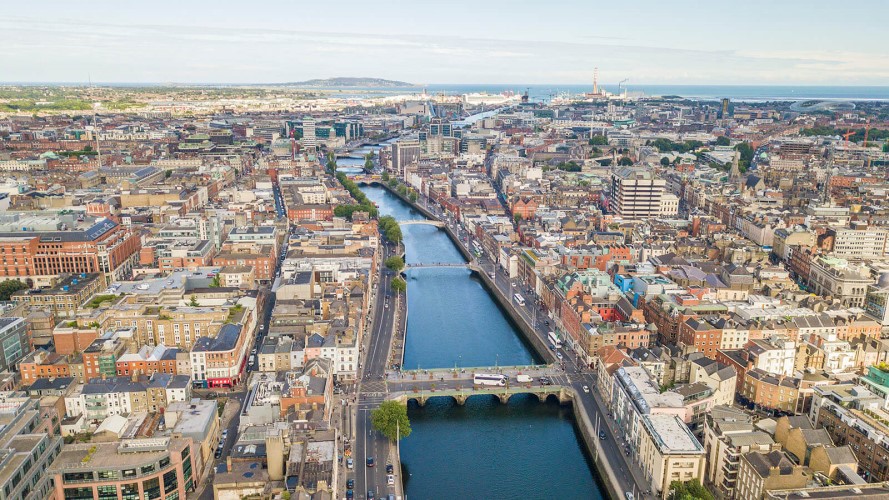 Swag Facts Related to the Country known as Ireland

Swag Things to do in the Country known as Ireland